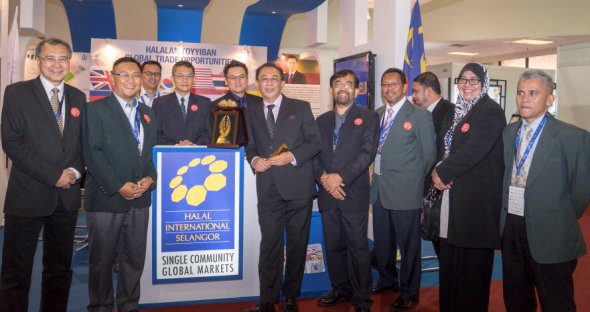 CSSB is the developer of the world’s first Halal Hub, the Selangor Halal Hub established in Pulau Indah, Selangor.

The recognition is awarded to successful business leaders from Muslim countries, serves as reward for their efforts and contributions to the economic growth of the Ummah.

The Jewels of Muslim World Award serves to encourage other Muslim business leaders to strive, innovate and develop more businesses within the Muslim World.

A group of delegates from Philippines Investment and Trade led by Madam Ranibai Dilangalen, Deputy…