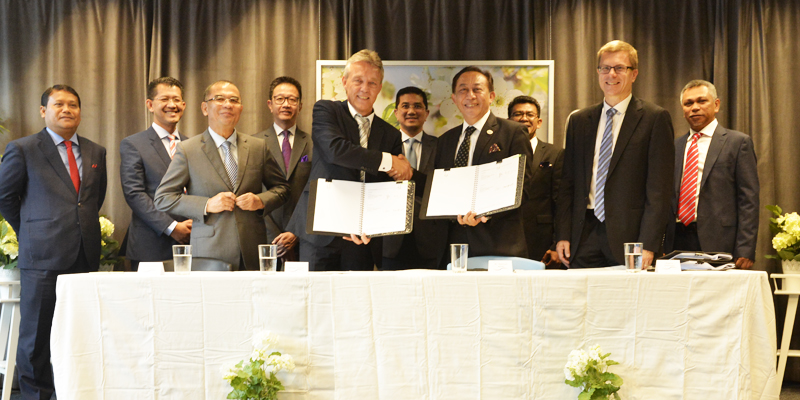 The new IKEA Regional Distribution Centre with a total development value of close to RM1 Billion will create nearly 500 job opportunities for the local community and attract probably the most recognised furniture brand globally to expand in Selangor.

Having Selangor’s aspiration of being the Gateway to ASEAN and positioning the state as a global trading hub in mind, IKEA’s project can be seen as a milestone achievement for the Selangor State Government, generally and CSSB, specifically.

To date, 80% of PIIP 3C was sold and owned by the credible investors as well as business owners of the light and medium industries. Standing at the current value of RM70psf, the remaining 20% of industrial land in PIIP 3C is still available for purchase.

Craving for good food? Make a stop at the Food Station. It offers varieties of…

Recently on Sept 10th, the largest delegation to date, from the Hong Kong Chinese Importers'…