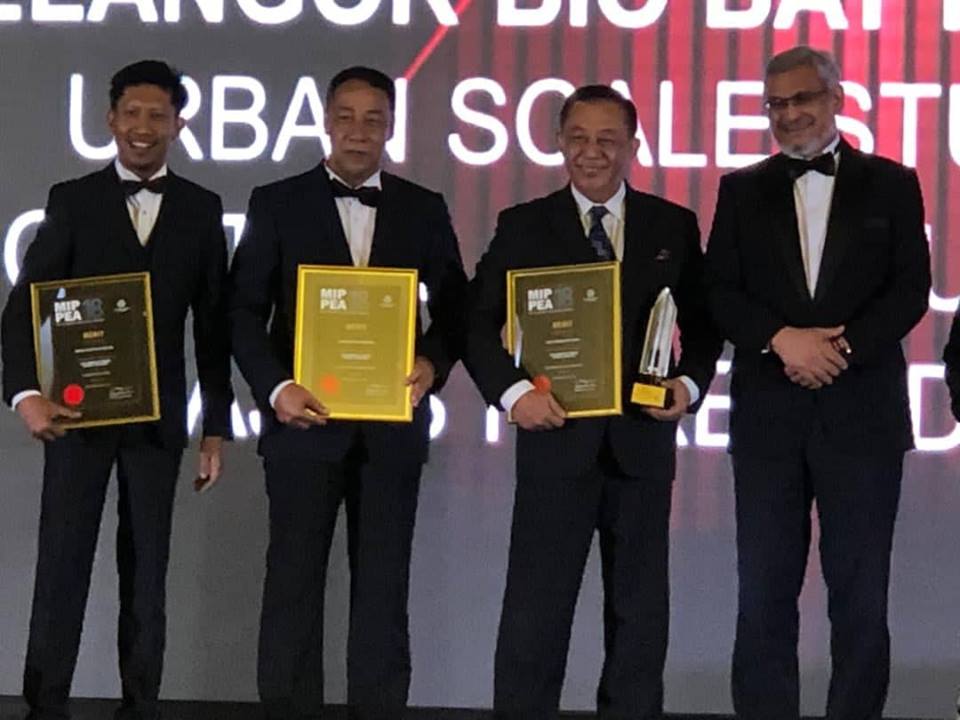 CSSB is honoured to be recognised with such esteem for their vision to establish the Selangor Bio Bay Industrial Park as a Low Carbon industrial township, making it the first Low Carbon Bio Based Industry in Malaysia. The low carbon framework will be in line with federal, state and Majlis Perbandaran Klang (MPK) policies, as the design will take low carbon and Smart Selangor initiatives into consideration for the design framework.

The Merit Award highlights initiatives that demonstrate efforts to implement LCCF, while also illustrating how the initiatives have helped reduce greenhouse gas emissions. Organised by the Malaysian Institute of Planners (MIP), MIPPEA demonstrates excellent practices, leadership and achievements in the planning profession. The awards offer companies and organisations the opportunity to share achievements as well as to be distinguished by peers. Participation in MIPPEA demonstrates a commitment towards accelerating the industry for the betterment of our nation.

Trade Mission to Barcelona and London

In a joint effort, the Ministry of Foreign Affairs and the Embassy of the Republic…