Central Spectrum (M) Sdn Bhd (CSSB) had successfully handed over the house keys to the respective Indigenous People (Orang Asal) of Pulau Indah as a compensation for taking over their land used for their house and agriculture activities as part of the future development of CSSB known as Selangor Bio Bay. This was the second batch compensation ceremony as the first batch received their compensation on 23 May 2017.

This ceremony started at 10.30am with a speech by YBhg. Dato’ Mahmud Abbas, Chief Executive Officer of CSSB, followed by the handed over keys to the three (3) families from respective Indigenous People (Orang Asal) of Pulau Indah and ended at 12 noon with a lunch served at Pulau Indah Food Station. 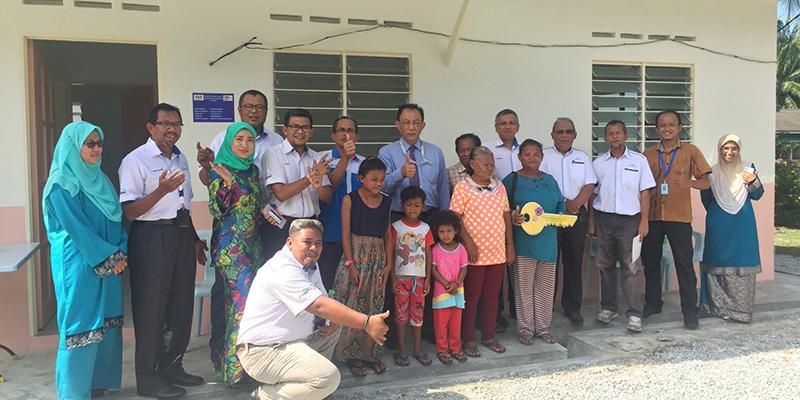 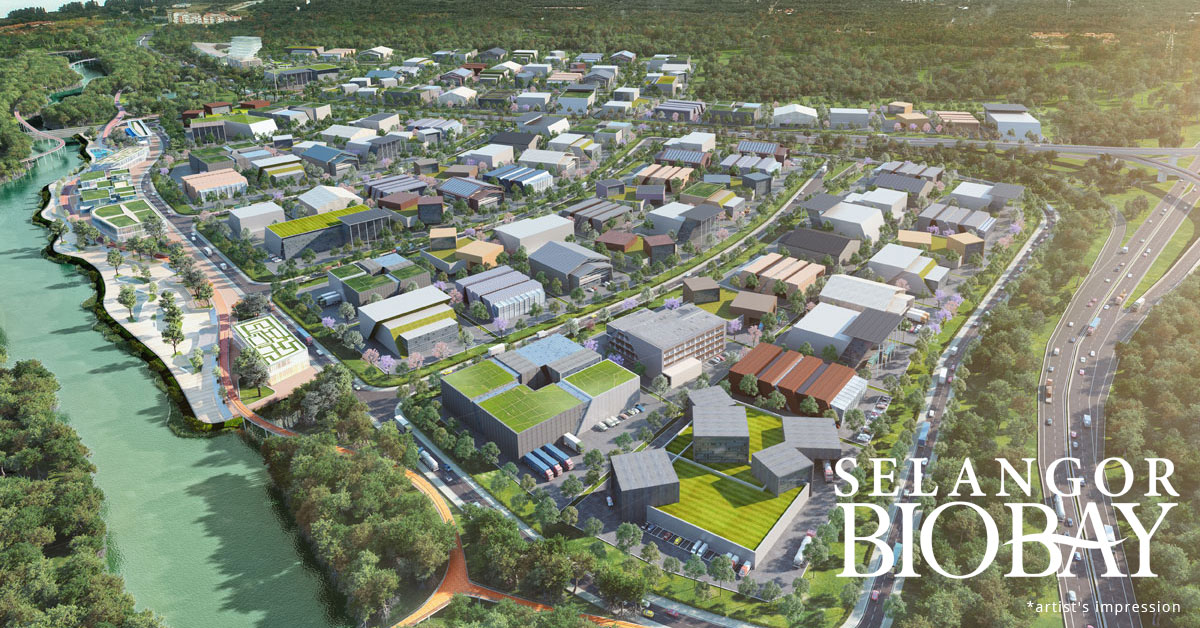 Explore the 1,012 acres of state-of-the-art biotechnology hub in Pulau Indah. 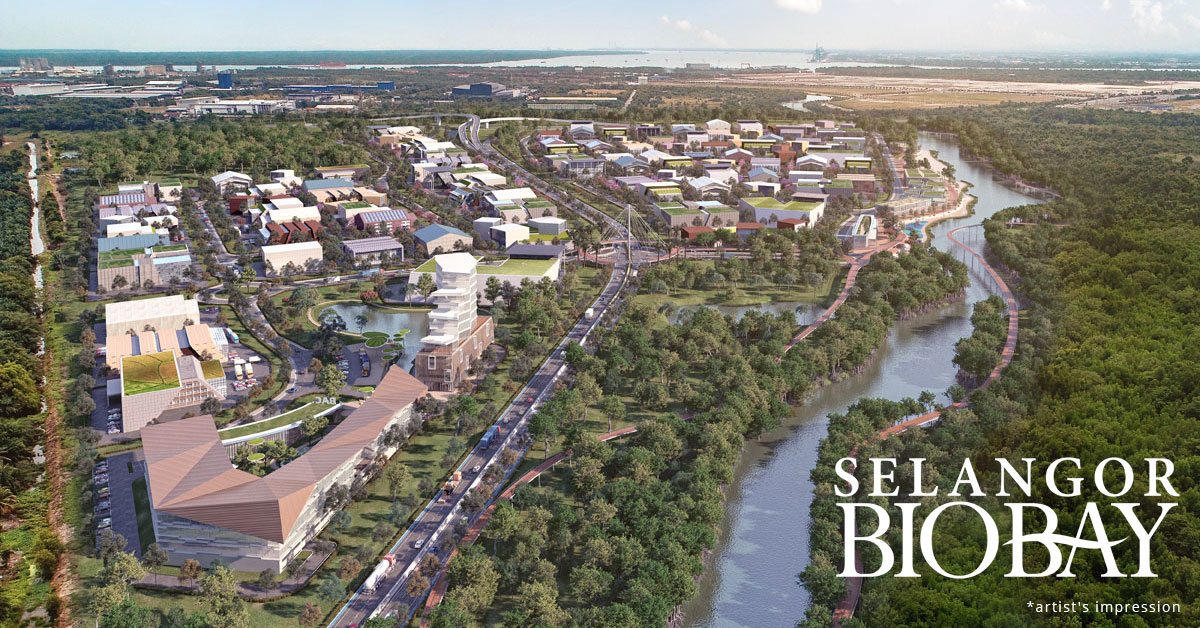 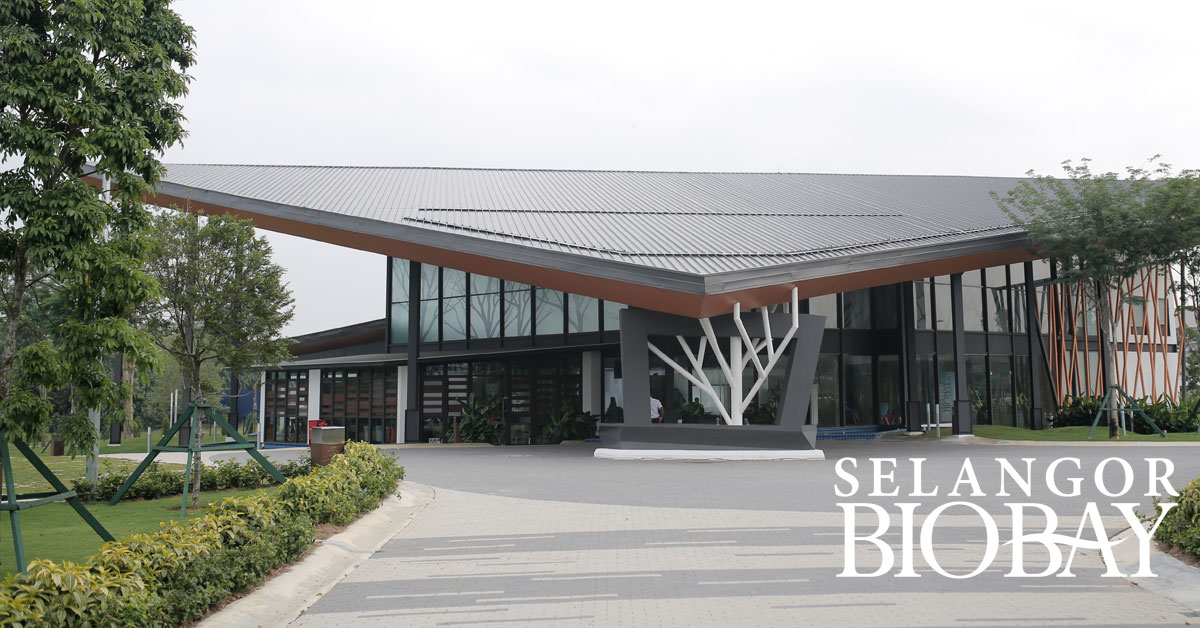 Visit our show gallery of 12,500 sqft which received Certified in Green Building Index.

Trade Mission to Barcelona and London