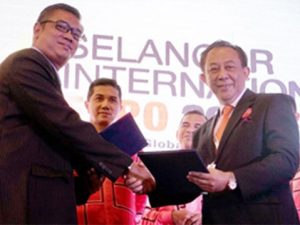 We thank you for making the time to join us at our recent event. 2019…

The Selangor Investment Mission to Taiwan, namely Kaohsiung, Tainan and Taipei was organised by the…