A famous quote by Robert Ingersoll says “We rise by lifting others.” This is what we believe at Central Spectrum and put in practice whenever we have the opportunity.

Recently on the 14th and 15th of September, three teams from Central Spectrum; namely Amal Care, Social Media and the Development Department were invited to join “Kembara Amal Merdeka 2019” organised by the Sports and Recreational Club of RTM Angkasapuri.

Held at Kampung Sungai Kelang, Raub in Pahang, the event drew volunteers from the management and crew of the Sports and Recreational Club of RTM Angkasapuri, the Media Directors of RTM as well as the teams from Central Spectrum.

Earlier on 3 September, CEO of Central Spectrum, En. Mohamad Razif presented a mock cheque worth RM20,000 to the organisers of Kembara Amal Merdeka RTM 2019 at Angkasapuri. Benefactors of the charity event were interviewed on the Selamat Pagi Malaysia morning talk show at RTM. Mohamad Razif shared the CSR initiatives of Central Spectrum and how it leverages on the resources of other organisation to ensure that the community benefits as much as possible.

The event was organised in conjunction with the 62nd Merdeka Day and Malaysia Day 2019 which was celebrated on August 31st and September 16th respectively. 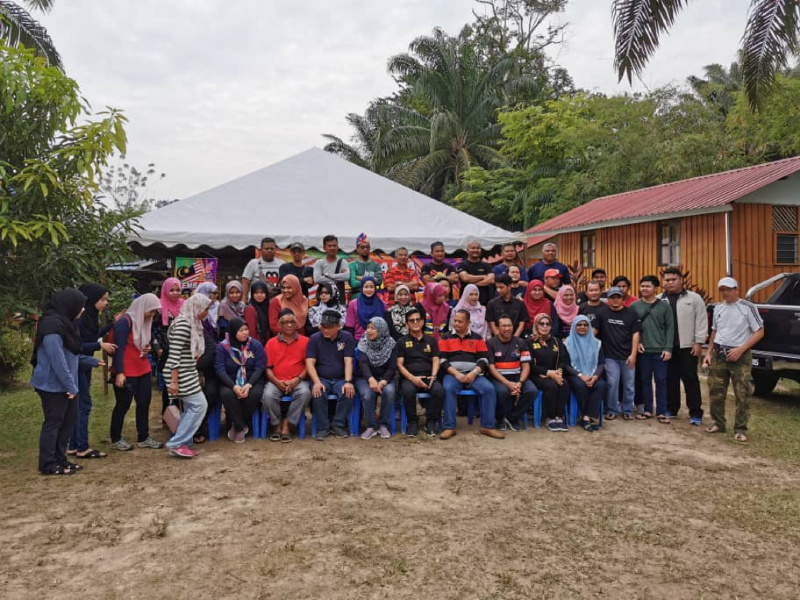 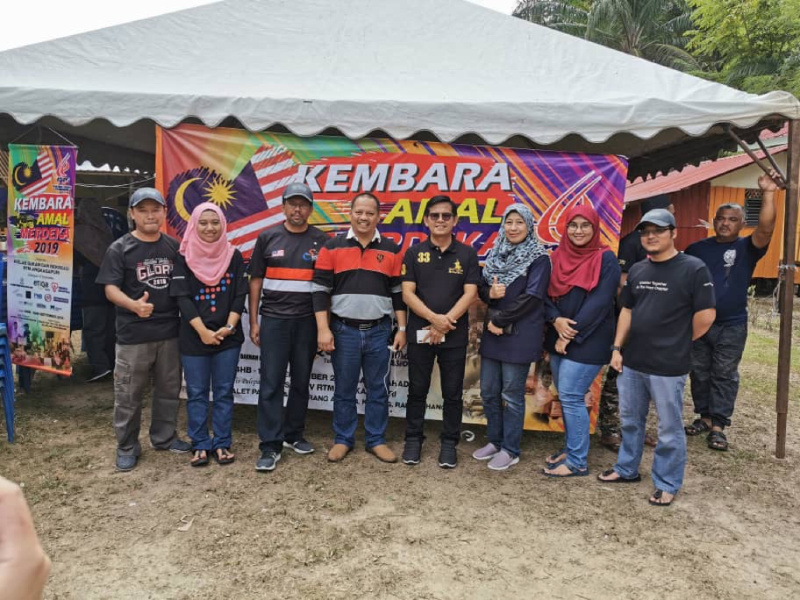 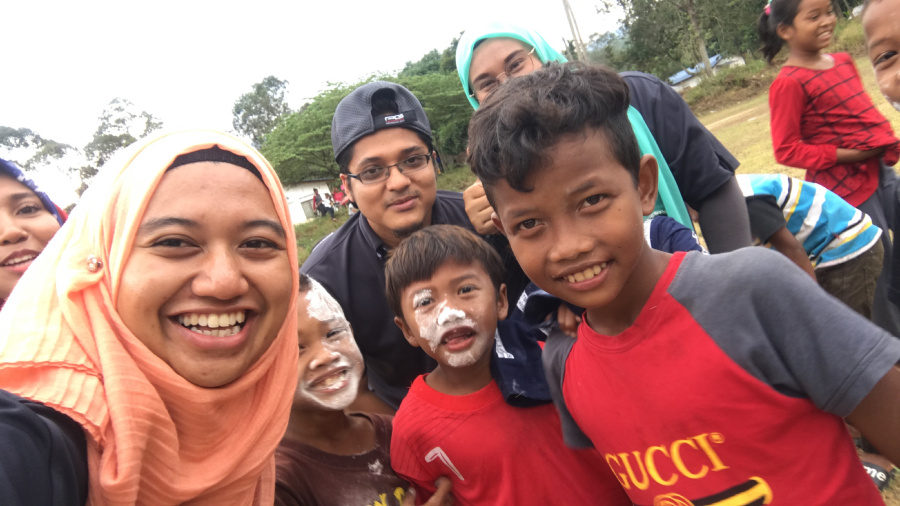 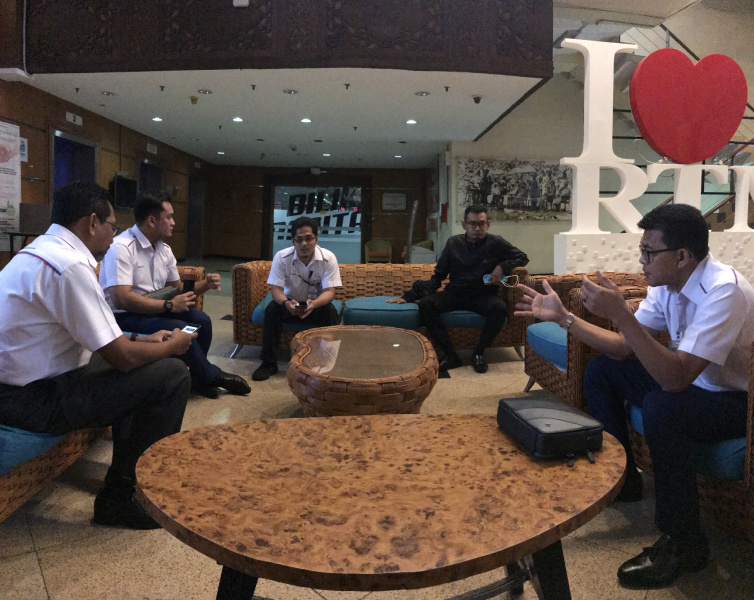 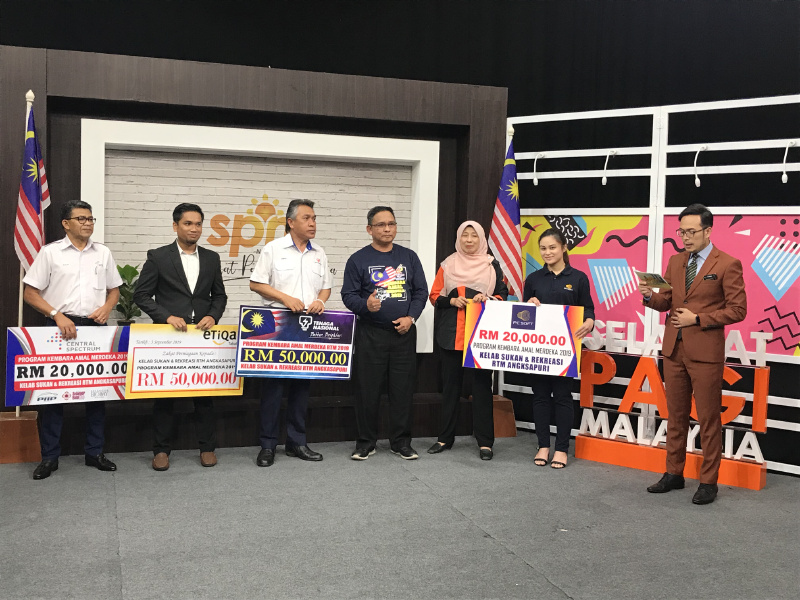 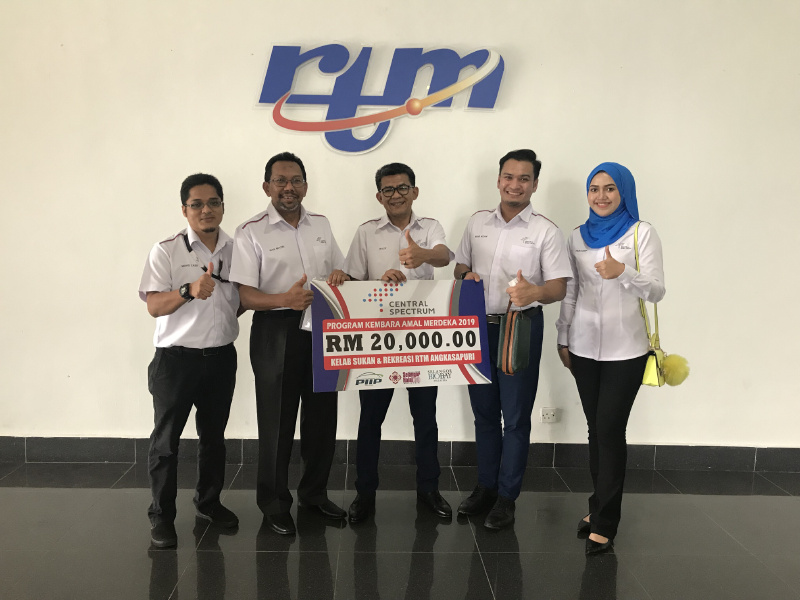 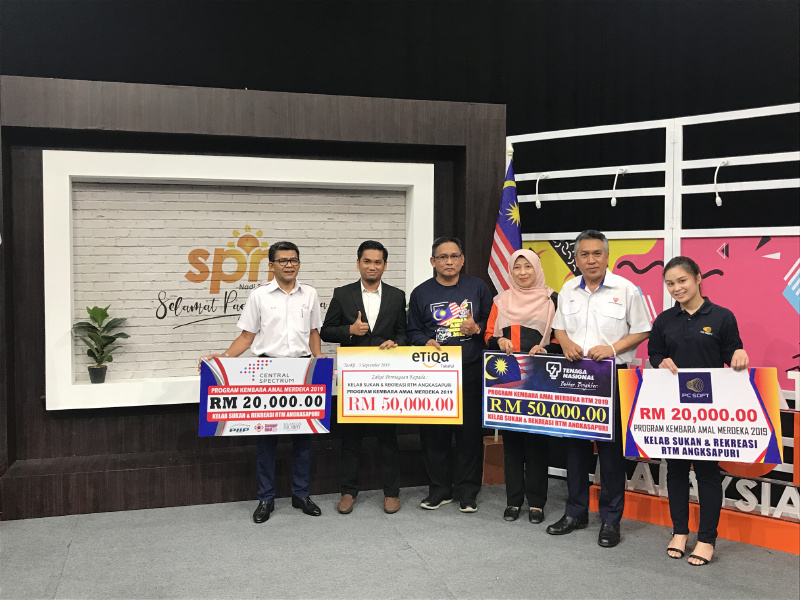 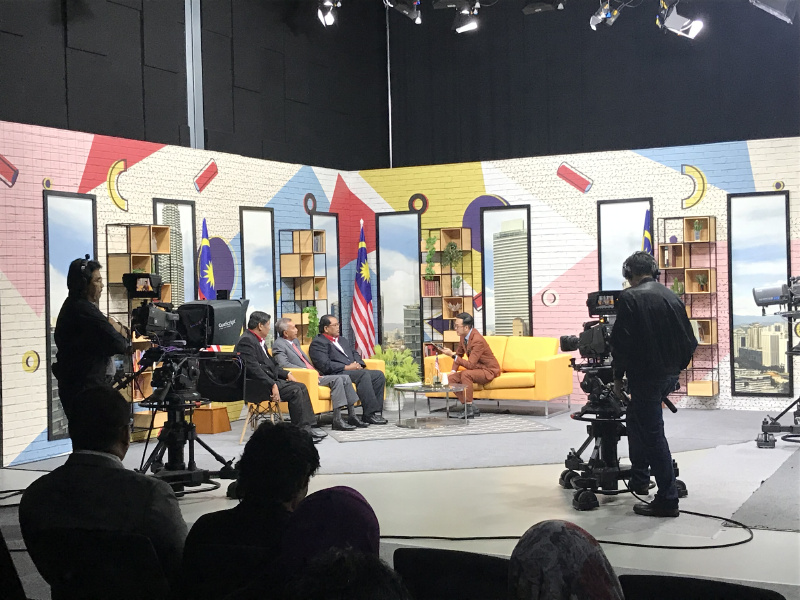 CRISIS MITIGATION: How prepared are we?

Whether in business or life in general, we never know what is around the corner…