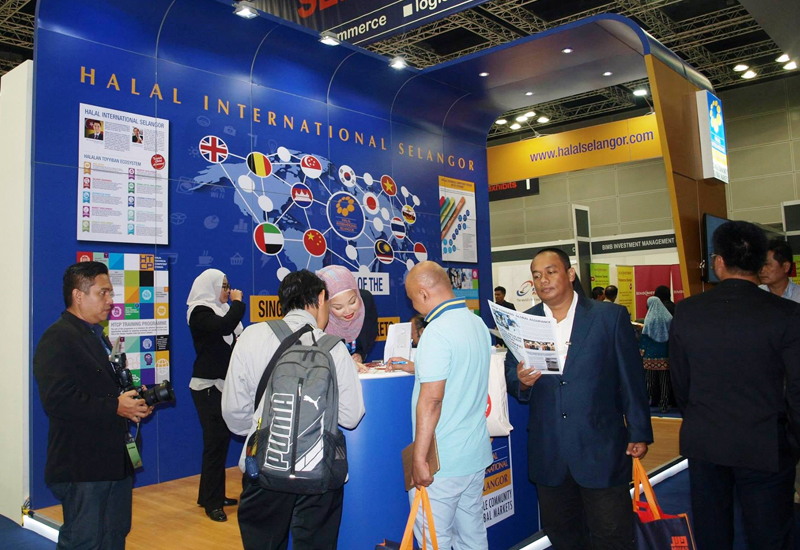 Touted as the World’s Largest Halal event, Malaysia International Halal Showcase (MIHAS) 2017 undoubtedly is the best avenue for showcasing Halal products and Trade. It is a must visit event for local and international halal traders, producers and publics.

The four days international event provided good opportunities and exposure for AFSB and CSSB in promoting and creating awareness on its projects which focusing on the International Halal Trade and Industries perspective, namely Halal International Selangor (HIS) and Selangor Halal Hub (SHH) to the trade visitors, exhibitors and general public.

Through this event AFSB had managed to promote one of its ten (10) Global Halalan Toyyiban Trade & Industries ecosystem that had been developed to cater the needs on the important element in the Halal Trade and Industries which is competent people / Halal Officer known as Halal Technical Competent Person (HTCP) for local and international market.

Aspire Flagship Sdn. Bhd. (AFSB) had signed a Memorandum of Understanding (MoU) with the One…