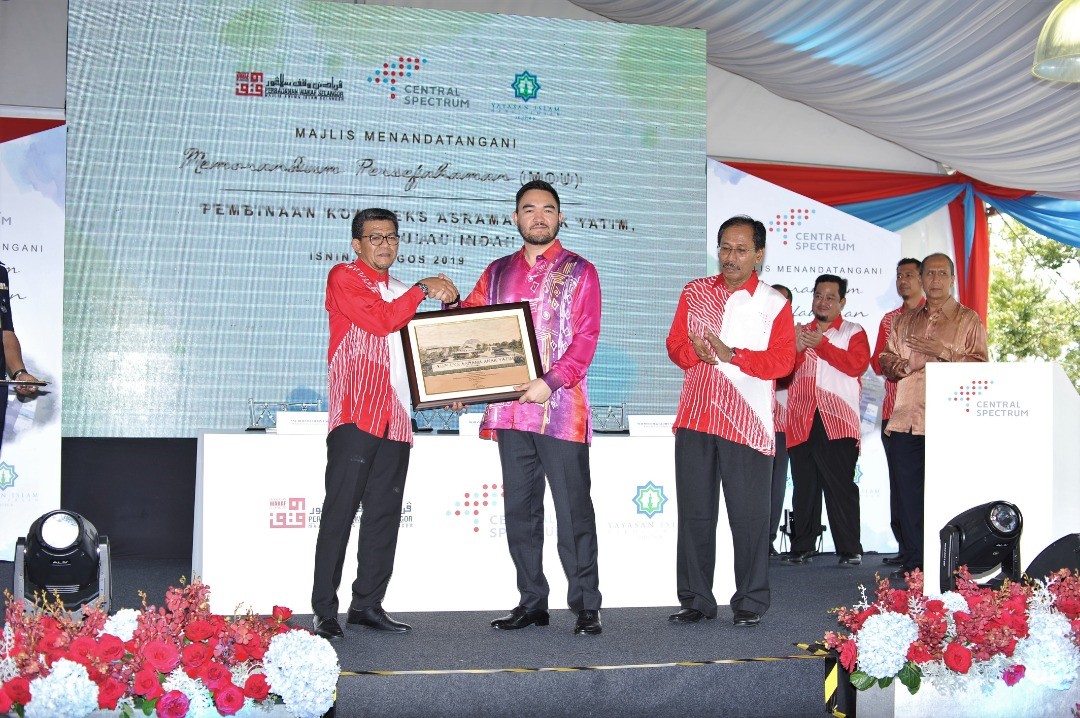 Built on 1,407 hectares of land, the complex will cost RM10 million and able to accommodate 300 orphans.

He said two blocks of men’s and women’s dormitories will be constructed in phases and expected to be completed by 2021.It will include facilities such as washing rooms, study rooms and recreational areas.

“A sports center is also provided to facilitate the recreation of three badminton courts and one volleyball and futsal court,” he added.

“Architecturally, Islamic concept is applied in many components of the building, it can be seen in the use of the ventilation block as well as decorative engraving on the surplus dome,” said Mohamad Razif. 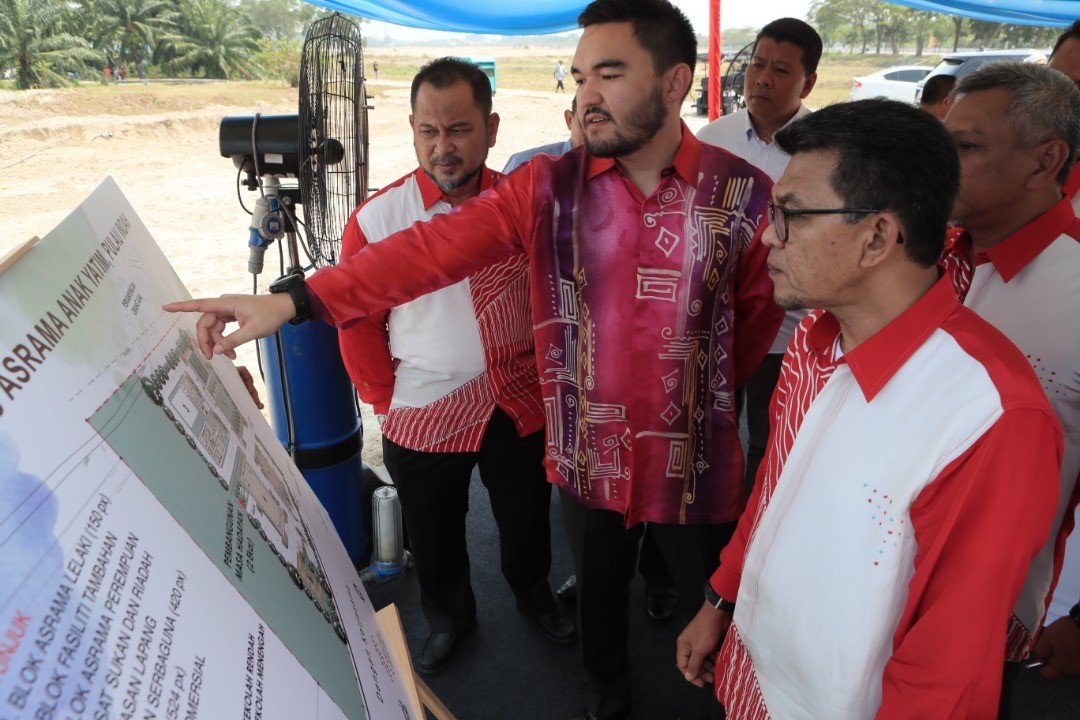 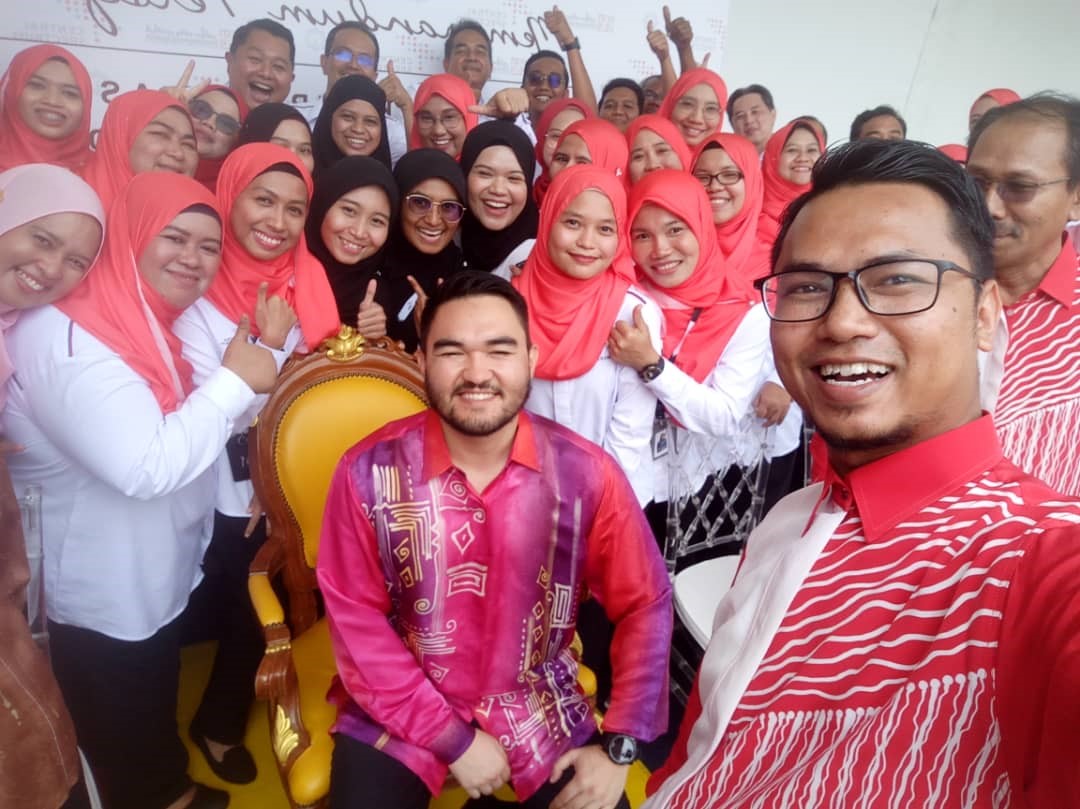 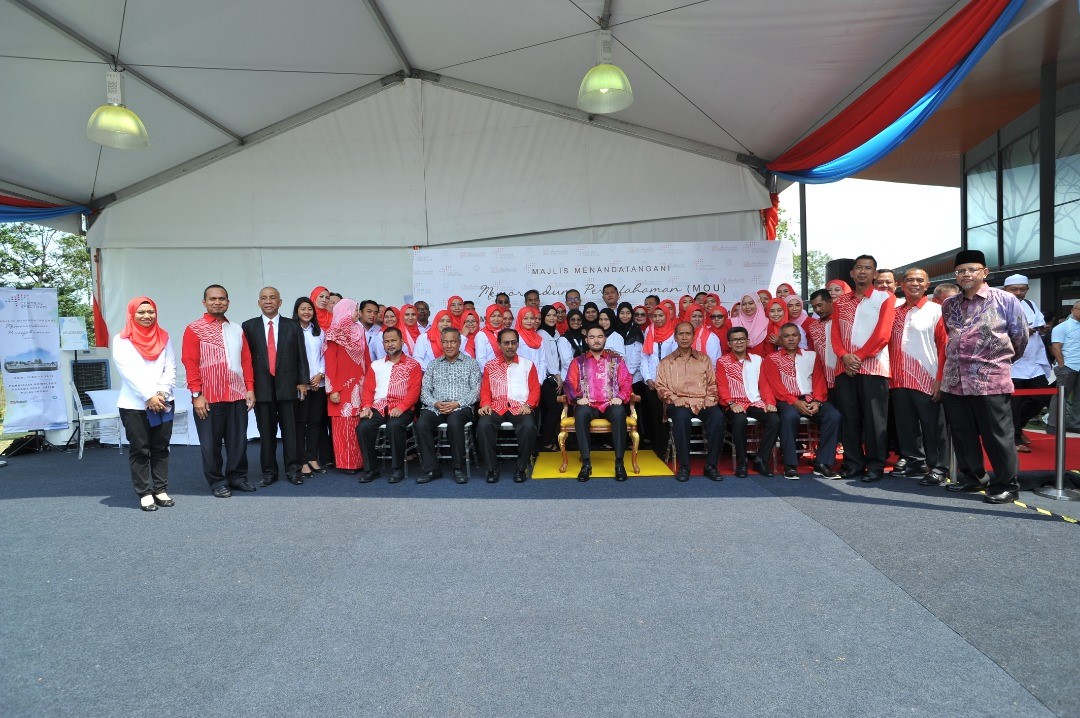 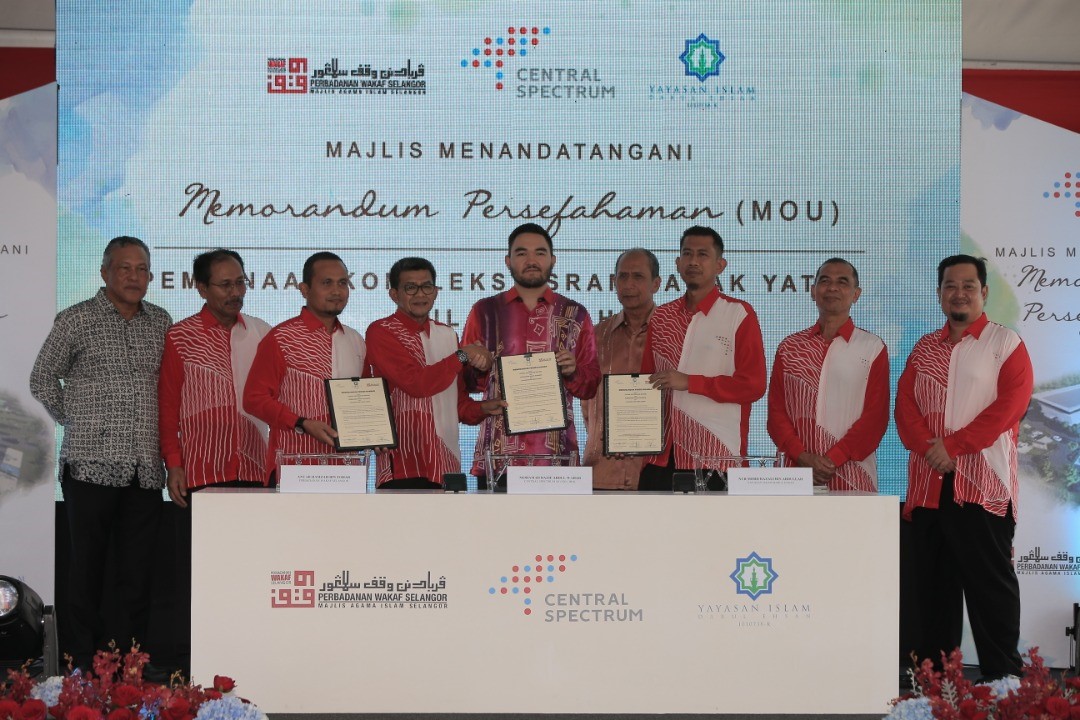 Craving for good food? Make a stop at the Food Station. It offers varieties of…