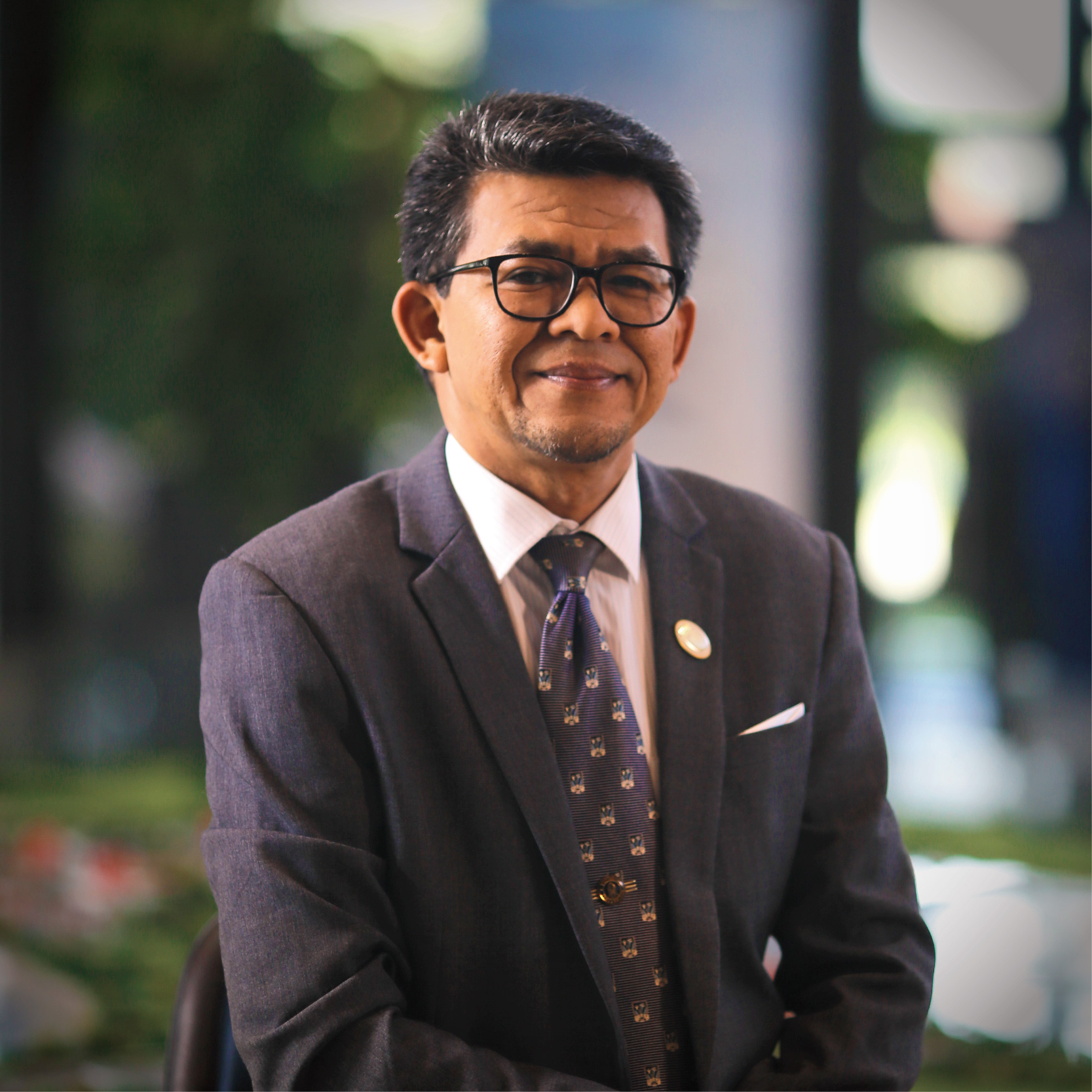 The man on a mission

Razif, although surprised at the appointment shared that he knew he was being groomed as part of the succession plan for the company. With well over 30 years of working experience in the industry,  Razif was the logical choice to take over the helm of Central Spectrum. He has been part of Malaysia’s leading property development corporations namely MK Land Holdings, Land & General Bhd., Guthrie Property Development Bhd., Sime Darby Bhd. and UEM Land Bhd. and Premier Plus Consultancy (M) Sdn Bhd.

More importantly,  Razif served as the Senior General Manager of Sales & Marketing for Central Spectrum Sdn. Bhd. He is also one of the prominent figures at the helm of the company’s flagship developments;  Pulau Indah Industrial Park and Selangor Bio Bay.

This experience is crucial as the culture and direction of the company is unique and differs from other industrial park developers. The company has shown considerable progress these past four to five years as its key products; Pulau Indah Industrial Park (PIIP), Selangor Halal Hub(SHH) and Selangor Bio Bay(SBB) have literally caused ripples in the industrial market.

PIIP is one of the innovative developments by CSSB as it is the first gated and guarded industrial park. According to  Razif, he plans to take things up a notch by offering features and benefits that are out of the ordinary in an industrial park. As it is, the PIIP has almost sold out its last phase due as well to positive investor sentiments.

The gem in the making however, is the Selangor Bio Bay project which showcases residential features in an industrial park with commercial and residential developments which is promoting an exclusive lifestyle for the people who come to the island to work, live and play on Pulau Indah itself.

According to  Razif, the economy is bustling on the island with approximately 30,000 people working there. Residents number just about 15,000 people. He believes that if the transportation and infrastructure woes in terms of access to the island is mitigated via an elevated highway to separate commercial vehicles from private cars, the prospect of living and working in Pulau Indah would appeal to the 15,000 odd people who are travelling in and out daily from other parts of Klang and Shah Alam.

The focus now, according to  Razif are catalyst programs in Pulau Indah to spur the organic growth of the area. For example, a Bio Accelerator Centre is in the works and is set to be another first where the world of academia meets the industrial world. It will offer researchers, scientists and academics from around the world the opportunity to live, study and work amidst the rich biodiversity that Pulau Indah is home to.

Apart from that, the natural landscape of the area is also ideal for water sports. Plans in the pipeline include the building of community and water sports centres to offer KL folk the opportunity to hit the water just 45 minutes away.

Basically,  Razif is optimistic about the future as despite recent cost-cutting to mitigate cash flow issues, moving forward he expects the projects to be turning a profit as marketing efforts are amped up. The slowdown last year was expected as investors opted for a “wait and see” approach from the after-effects of changes in the political scene. However, considering the slump other developers faced, CSSB managed to sell out the Selangor Halal Hub and most of PIIP Phase 3.

Above all,  Razif says his focus is on developing a high-tech industrial park that manifests the potential that Pulau Indah is bursting with but at the same time, maintaining and preserving the ecology of the island. 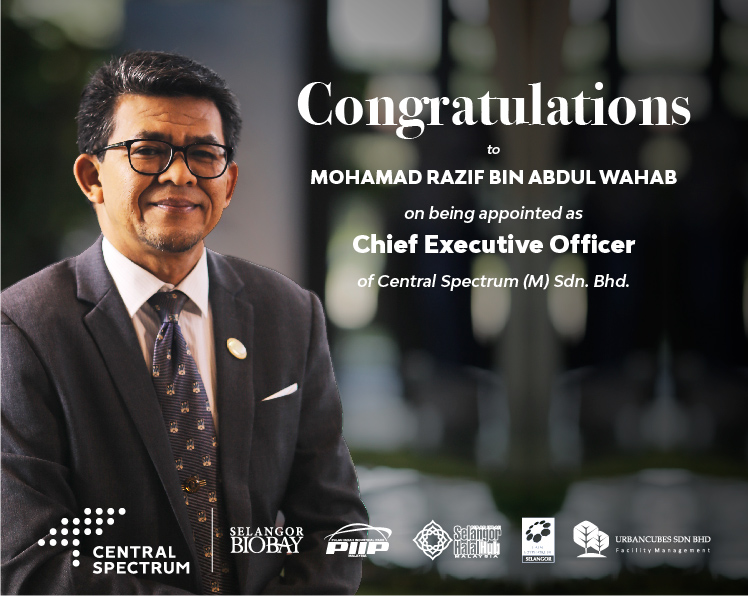 Noor Azhuril Bin Adnan was formerly the HOD of Development Department (PIIP and SHH). After…